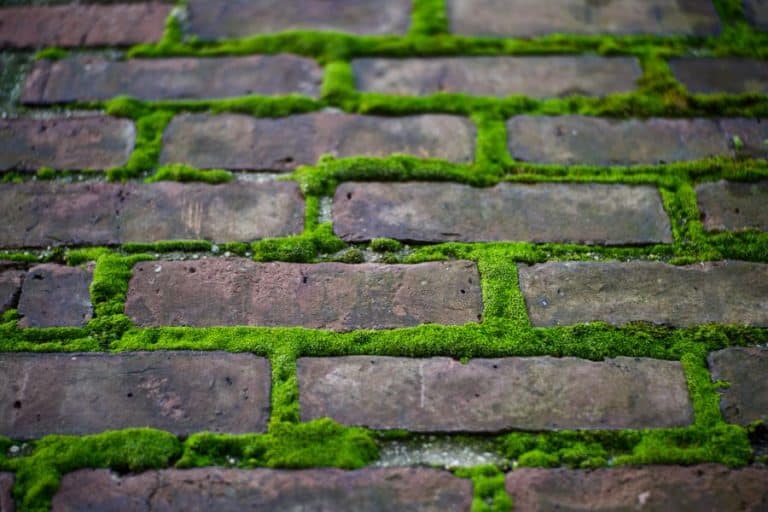 Sphagnum moss and peat moss are two commonly confused substances that gardeners, especially container gardeners, are likely to run across. While they may sound the same, a prepared gardener knows how to spot the difference between the two and why it matters.

Sphagnum moss and peat moss come from the same plant, but sphagnum is the living moss on top, while peat is the decaying layer underneath the surface. Sphagnum moss is used as a decorative item to line the top of pots, while the second is a component of potting soil and mixes.

Do not let the similar names fool you! Sphagnum moss and peat moss have some commonalities, but are ultimately different substances used for different things. Keep reading to learn how these two mosses differ and when you should reach for which one!

what is the difference between sphagnum moss and peat moss?

Sphagnum moss and peat moss are not the same thing, but they are commonly lumped together and easily confused. Both actually do come from the same plant: sphagnum moss. This changes their properties and uses immensely.

Sphagnum moss is the green living part, and Peat moss is sphagnum moss that has died, decayed, and resides beneath the surface.

Thus, while they come from the same plant, sphagnum moss will be green, while peat moss is a light brown when you see these materials in garden centers.

Why Should Gardeners Care About the Difference?

For instance, sphagnum moss has a neutral pH level, while sphagnum peat moss is acidic. Because their features and abilities differ, it is essential that gardeners do not get these similarly named products confused.

Of the two, plain sphagnum moss may be harder to find. It is generally sold in smaller bags than sphagnum peat moss and is not as widely used. Sphagnum moss is often harvested as part of the process to get to the peat moss which resides beneath it.

What Is Sphagnum Moss Used For?

You can use Sphagnum moss as a lining in a garden rather than a soil amendment. It retains water well and has a green, gray, and brown color that makes it a favored choice for hanging baskets or the topping of large pots. You can buy it in both long (natural fibers) or as milled (chopped).

There are some instances in which you can use sphagnum moss as planting material in and of itself. Orchids are often planted in solely sphagnum moss, and it is also used as a seed starting medium. However, it is sold in smaller bags and is more expensive than peat moss, so it is more of a specialty tool rather than something in every gardener’s toolkit.

Peat moss is much more prominent in gardening for its large place as a soil amendment. You can buy bags of it yourself, but you will also find it is already an ingredient in many pre-made potting soils and potting mixes. Sphagnum peat moss does not break down easily, making it a favorite with many gardeners because it does not need to be repeatedly reapplied.

What is Peat Moss Used For?

Peat moss is added to the soil to make it better for gardening. Because of its low pH, it is an excellent choice for acid-loving plants. When used with plants that are not fond of an acidic environment, it is typically balanced with a more basic substance like lime.

Peat moss’s primary purpose as a soil amendment is to improve water retention while adding density that does not disrupt airflow. In other words, it holds water well, but it does not pack together as much as soil, making it an ideal choice to keep plants well-watered without choking them.

Many plant varieties that are particularly fond of sphagnum peat moss include:

Sustainability and Alternatives to Peat Moss 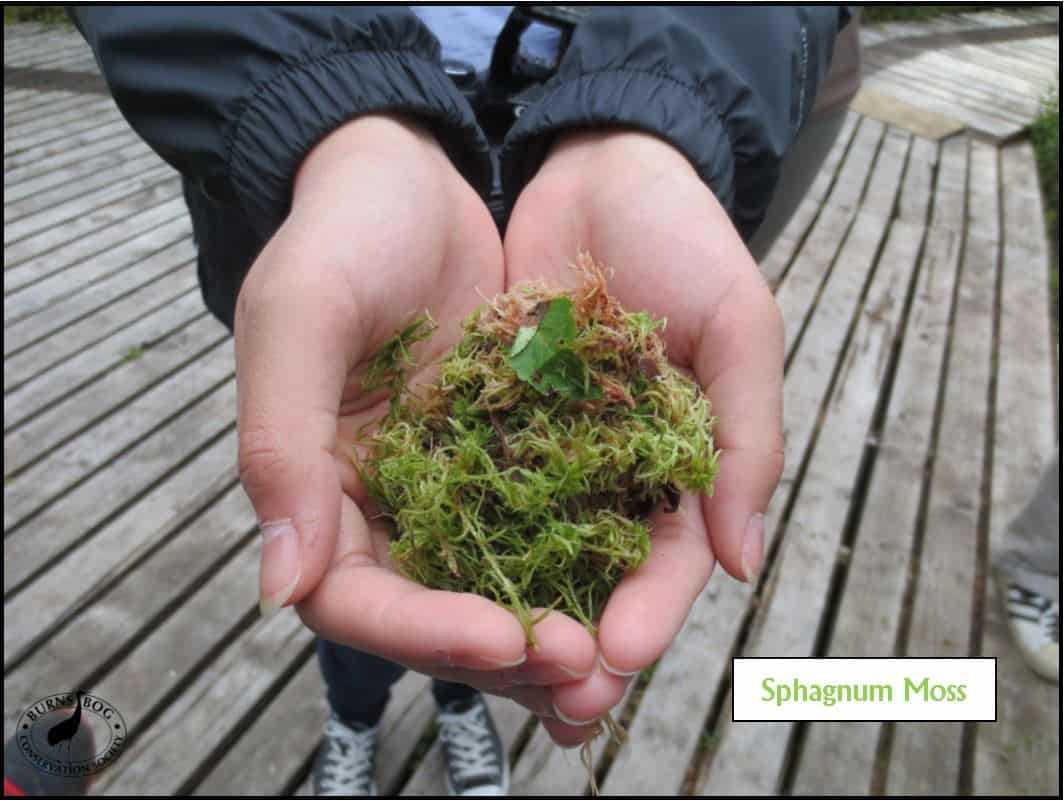 Because sphagnum peat moss is dead and decayed layers of the plant, it takes some time to form. As part of the living plant, sphagnum moss can be harvested as quickly as new plants can sprout, but peat moss takes hundreds of years to die, decay, and become compacted into what we use in our gardens.

What this means is that we can run out of sphagnum peat moss. Peat bogs around the world are being used up much faster than new peat moss can form. Because of this sustainability issue, coconut coir (the husks of coconuts) is rising in popularity as an alternative.

Remember that sphagnum moss does not have the same properties as sphagnum peat moss, and so it is not a suitable replacement for it even though it is more sustainable. Coconut coir, however, performs a similar job to peat moss and in time may come to replace it more fully in gardening as peat bog continue to shrink.

Another alternative that is also totally free is compost. Creating your own compost can give you a rich organic plant material to add to the potting and garden soils, improving water retention and airflow. Compost also has more nutrients than sphagnum peat moss, but this can backfire as it may also contain harmful substances as well. Compost requires some know-how to work well.

Coir is the gardening industry’s alternative to peat moss, while compost is the DIY gardener’s approach.

We have spent most of this article dictating the differences between sphagnum moss vs peat moss, but they also have some similarities that a gardener should also be aware of.

Both they both retain water well. However, neither one holds onto nutrients particularly well. When used on their own, plants living in either one will most likely require extra fertilizing. 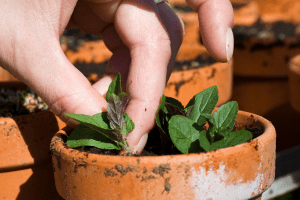 Trending
Diagnose, Treat and Prevent: The Secrets to Eradicating Mold on Pots

Also, both of these substances are something that you have to buy at the store. Peat bogs are the only places in the world where you can find the plant in both its forms. Even if you prefer the DIY method of preparing your potting soils and mixes, you will have to spend some money if you want to include either sphagnum moss or sphagnum peat moss.

Sphagnum moss and sphagnum peat moss come from the same plant but are surprisingly not the same thing. If you are making a mix for your plants, you will likely reach for peat moss or an alternative, while if you are doing some decorating or planting orchids, sphagnum peat moss will be your friend. Know the difference and use these two mosses to their fullest!