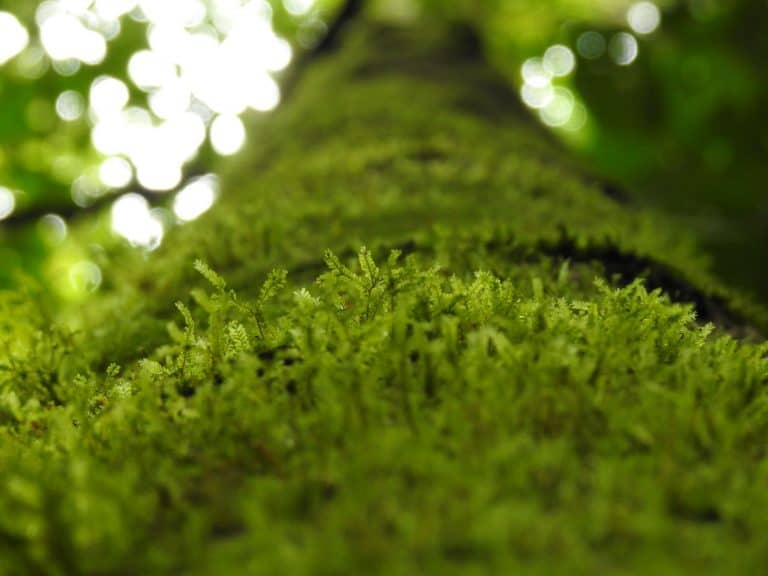 Peat moss is a peat-like substance that is used as an organic soil amendment. Peat moss has been used for centuries to help improve the quality of garden soils and keep them moist. It’s also often mixed with potting mix, or composted garden refuse to create a peaty soil blend suitable for planting pots and containers. But what exactly is peat moss? What are peat moss advantages over other types of soil amendments? And what should you know about peat’s disadvantages before using it in your own garden? Read on to find out!

What is peat or peat moss?

Peat moss is a peat-like substance consisting primarily of partially decayed vegetation. Peat moss is just one of the products harvested from peat bogs. It forms in wet, boggy areas where living plants cannot grow and accumulate over centuries to create deposits harvested as peat moss for garden use.

Peat moss was used indoors or outdoors since ancient times by people around the world – it was even used in the 12th and 13th centuries as an energy source of ever-growing importance in Europe.

In the 1950s, sphagnum peat moss became widely used as a principal ingredient in the potting soils sold in the United States. Due to its antiseptic qualities, peat moss is also used as a dressing for wounds. There are peat-based products on the market that promise to work wonders to beautify skin or hair.

What is peat moss used for, and should it be used in a vegetable garden?

Peat moss has many benefits that make it an excellent soil amendment, not just for landscapes but also for container gardens and indoor plants or houseplants. It is an essential component of most soilless potting mixes and seed starting mediums.

The benefits of peat moss are so great that it ranks among one of the best options for improving poor quality garden soil – even better than some types of composts!

Peat moss is highly effective for amending soil. It doesn’t contain harmful microorganisms or weed seeds that you may find in poorly processed compost. At the same time, its lightweight helps reduce the strain on your back when you’re transporting potted plants from one place to another.

It also can neutralize the soil acidity or alkalinity of the soil without changing the garden’s soil pH balance.

Adding peat moss can improve drainage (especially if mixed with sandy soil) because of peat moss’s ability to retain water – which are among peat moss advantages.

Pots dry out faster due to the air-filled gaps between peat particles, creating more aeration around roots. With its ability to hold water and absorb it into its structure during periods of rain or watering, it prevents moisture evaporation from your plants’ roots.

Gardeners like using peat’s sandy texture because peat moss helps keep the soil from becoming compacted, restricting water retention and air circulation. This property makes peat moss excellent at improving the aeration and texture of heavy clay soils. It is perfect for raised-bed gardening and as an effective soil amendment for vegetable gardening. For example, if you are growing carrot, tomatoes, cucumbers, lettuce, and more.

In addition, peats’ porous structure also provides an ideal environment for worm casting activity – one of the most vital contributors to a healthy garden ecosystem.

Keep in mind that peat moss has a very acidic pH level while sphagnum moss has a neutral pH level. Your growing plants pH level and soil will play an important role in determining whether sphagnum moss or peat moss is the better choice for your gardening purposes.

How Is Peat Moss Used? 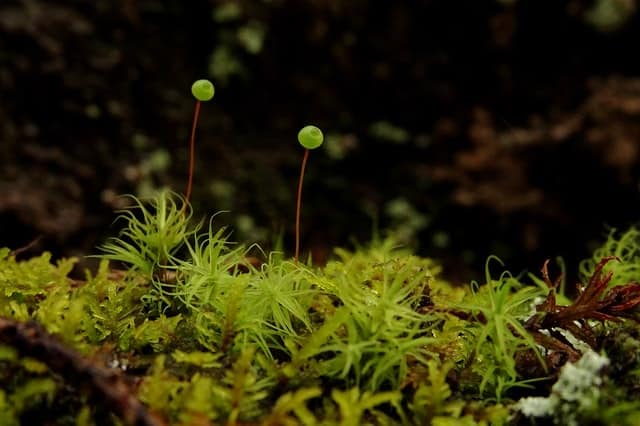 Peat moss helps to add nutrients and improve plant growth. However, it should only be used in moderation.

Peat doesn’t produce much nitrogen on its own.

To properly use peat moss in your indoor garden, it should be mixed with other planting mediums like perlite, vermiculite, compost, or others. It shouldn’t make up more than 20% of your total fertilizer needs.

You should know that using peat moss will cause drainage problems for indoor gardens where the plants sit directly on top of moistened peat. This means they’ll need more frequent watering than if you were using bark or other natural mulches.

For starting seeds or potting up plants, peat moss is a great way to create a sterile environment for seedlings or cuttings. It will help protect them from disease and pests, but peat should be removed before the plant goes into its final pot that it’ll grow in.

What disadvantages does peat moss have?

While most experts agree on peat moss’s usefulness as an organic material with essential minerals like potassium and magnesium (and other micronutrients), peat moss can have some disadvantages. 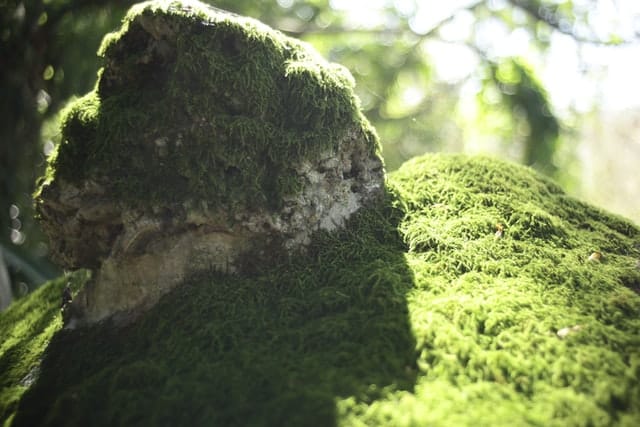 Peat moss mining also raises environmental concerns: peat moss is a non renewable resource, like other soil amendments such as compost. It can be found in peat bogs, and peat is harvested from these peat bogs in small amounts every year. 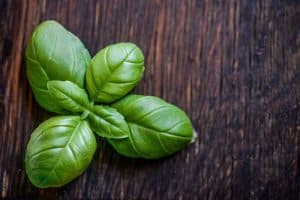 Peat moss also contains peat, a type of organic matter made up mainly by decayed vegetation that accumulates in wetlands in the Northern Hemisphere. Actually, the U.S. gets up to 80% of sphagnum peat moss it uses from Canada. Canada is the area containing the second-biggest amounts of peat moss in the world, with 25% of the world moss. The peat bog mass harvested each year is an estimated 1/60th of the mass that accumulates.

To prevent this from happening, there are initiatives underway to replant sphagnum moss with trees, absorbing carbon dioxide from the atmosphere.

If you’re considering using sphagnum peat moss on your vegetable beds or raised planters, try adding peat pellets instead. Peat pellets are just compressed peat balls that can be used like regular peat, but will eventually break down into composted material over time! Plus, they offer all of the same benefits mentioned above without negative environmental effects, making them an excellent substitute replacement.

What are some substitutes for peat moss?

Fortunately, there are many alternatives available instead, making an excellent substitute for peat moss and providing plenty of aeration without any peat’s negative environmental impacts.

A great alternative to peat moss in your garden would be compost mixed with other fertilizers like manure or adding coffee grounds directly into the soil. They provide nitrogen while also improving drainage and water retention. There are many alternatives available that most experts agree on their superior properties.

Coco coir is another peat moss substitute: it is the unused portion of coconut fiber that has been compressed and dried out. Coco coir peat is made from coconuts, a sustainable building material;

Pecan shell dust can also be used as a peat moss substitute in compost or soil because it contains plenty of nutrients for plants to grow.

Many people now substitute peat moss with compost as peat moss substitutes. Peat is also good to be used in the compost along with other ingredients because peat moss can provide the organic matter that many types of plants, fungi, and microorganisms need for growth.

While there are some environmental concerns regarding the use of peat mosses for gardening, this doesn’t mean it should be avoided entirely altogether!

Peat moss can affect drainage and nutrients in the soil when mixed with compost or other organic materials like straw, which help offset its effects on plant growth.

I hope this article has helped you understand what sphagnum peat moss is used for in gardening, how it compares to other commonly used organic.